How Battery Technology Is Changing In the Next Decade 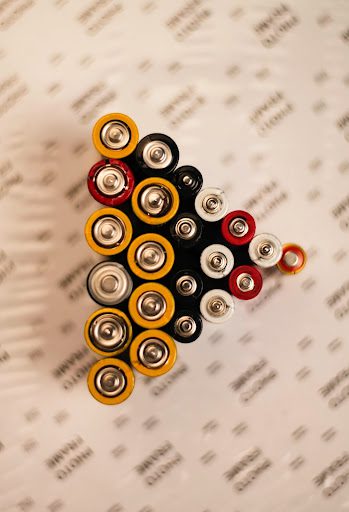 The world needs more energy, especially in clean, renewable forms. Lithium-ion batteries are presently influencing our energy-storage plans at the forefront of this technology. But what can we expect in the years to come?

Let’s start with some battery fundamentals. A battery is a collection of one or more cells, each of which has an electrolyte, a separator, a positive electrode (the cathode), and a negative electrode (the anode). The qualities of the battery, such as how much energy it can store and output, how much power it can give, or how many times it can be drained and recharged, are affected by using different chemicals and materials for these (also called cycling capacity).

Public acceptance of electric cars needs to remain sustained to fulfill the crucial role of decarbonization. Because they are at the center of the energy shift, electric vehicles are becoming more popular. As a result, scientists are trying to get around one of the significant obstacles to adopting electric vehicles: poor battery recharge rates.

The next generation of electric vehicle (EV) manufacturers is competing on range, packing their vehicles with huge, potent batteries to enable them to go further between charges. More materials must be mined and refined to produce the larger cars consumers want, significantly impacting the environment. Due to the slow charging speeds of EV batteries, consumers will only purchase vehicles they can use for extended periods without stopping to charge. But there’s a chance that the paradigm is going to shift.

Electric vehicles and home heating system adoption during the next few decades would help to prevent catastrophic climate change. Although electricity provides many advantages, there is one major disadvantage: it takes work to store quickly. Batteries can hold a lot of energy, but charging them takes a while. Capacitors can remedy this issue because they virtually instantly charge.

Road Map Of Battery Development In 2030

Increased electric vehicle (EV) investment will not pay off immediately due to a shortage of accessible public charging stations. According to Emilio Campa, a thematic analyst at research firm GlobalData, the government will only be able to justify investing taxpayer money in these vehicles if we build more EV facilities like batteries and charging outlets.  This means that we need to find ways to manufacture more highly efficient electro-chemicla batteries more cheaply.  By 2030, we will either see competitors to lithium taking center stage or dramatic improvements to recycling and mining efforts to keep up with the constantly increasing demand. 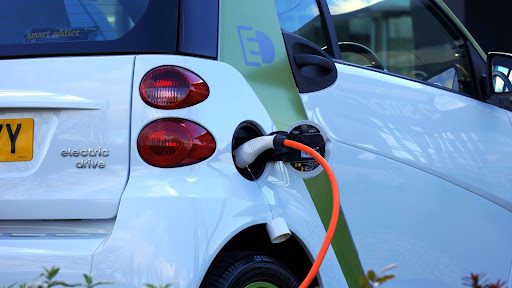 Our phones, computers, and, increasingly, our electric vehicles are all powered by lithium-ion batteries. There are plans to use wind turbines and solar panels to power our green energy future, but this will necessitate giant banks of battery cells to store the electricity for when it is required.

As a result, we must continue mining lithium, while there is no assurance that we will be able to find enough raw materials to meet demand. Since there isn’t likely to be a single replacement for lithium-ion batteries, individuals have been coming up with all kinds of variants on the design to meet the world’s energy storage demands.

One of the most recyclable materials, aluminum is a widely available resource. Additionally, it costs a lot less than Lithium. Lithium cost about $1,460 per tonne in 2005. The price has dramatically increased to around $60,000 per tonne. Aluminum’s pricing, which initially cost more per tonne than lithium, only increased from $1,730 to about $2,250 within the same period.  This dramatic price difference makes Aluminum a subject of much experimentation in building structural and chemical components of batteries.

Sodium, a close chemical relative of lithium, has long been the foundation for research into novel batteries. On the periodic table, sodium chloride, widely known as table salt, makes up one-half of group 1 and is heavier than lithium. Although it has almost the same chemistry as lithium, salt is less limited by geography or the environment, but this only sometimes makes it a better option.  Its relative abundance isn’t the only factor in salt’s favor, though.  Salt is dramatically safer for people, animals, and the environment compared to lithium.  This is why so much time and energy has been put into researching ways to use sodium to store electrical energy.

Sodium-ion battery technologies show a lot of potential. They function effectively in cooler temperatures, have a high energy density, and are inexpensive and widely available. Additionally, sodium-based batteries will cost even less than lithium-ion batteries while being more ecologically benign. A lack of longevity has constrained sodium-ion batteries’ performance, but this will change for the better. A research team from the Pacific Northwest National Laboratory (PNNL) of the US Department of Energy created a sodium-ion battery with a significantly increased lifetime. The research published in the journal Nature Energy offers a promising formula for a battery that one day might be used to store solar energy and electric power vehicles. The researchers altered the liquid core of the battery liquid core. This change eliminates performance problems that plagued earlier sodium-based batteries.

Batteries made from lithium-sulfur have the potential to be lighter, more affordable, and safer, thanks to emerging technology. This new technology is so energy-dense that it has the potential to fundamentally alter aviation in the long run after initially finding usage in specialized sectors like satellites, drones, and military vehicles. By 2050, it will be possible to use electric aircraft with short-range travel or vertical takeoff and landing, including personal aviation and flying taxis, in urban areas. Notably, the UK has a fantastic opportunity to lead the world in this revolutionary technology because it is already home to reputable lithium-sulfur battery producers and top scientists.

Are you interested in finding more practical advice on how battery technology is changing in the next decade? Reach out to the knowledgeable team at All Solar Energy Solutions, we can assist you!

No comments to show.