Preparing for the Unexpected: Batteries or Generators? 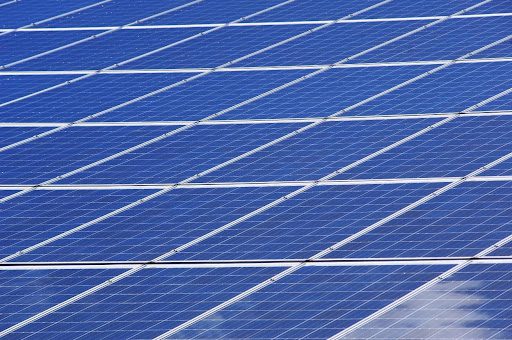 In 2008, the US solar power capacity was estimated to be 0.34 GW.  Currently, it amounts to an estimated 97.2 gigawatts (GW); which is sufficient to power approximately 18 million US homes.

More than  3% of the electricity in the US today, comes from PV systems. Contrary to popular belief, solar isn’t only for the rooftops. Today, there are several other alternatives available in the market. Some are solar generators and batteries, that can be used as a backup power source if the grid goes down.

Whether you want to prevent power outages during snow storms, reduce your reliance on the grid, or just need to avoid peak demand charging, achieving energy independence can offer you massive support.

A majority of homeowners prefer keeping a power backup option to run important appliances like refrigerators, well pumps, and security systems when there’s a power outage.

Many people today, prefer getting solar batteries to make the most of their solar power. It saves it for the cloudy days when the panel output is not up to the mark. Solar batteries work like rechargeable batteries and they’re charged with solar energy. 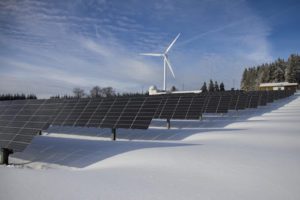 These panels generate DC (direct current) electricity upon interaction with the sunlight.

It stores energy produced by your PV for consumption later, especially during energy demand peaks, after sundown, or during an outage.

This component of a solar generator regulates the power output coming from the panels for the seamless storage of the DC electricity in the battery storage system.

Are you looking to install a solar generator at your home or workplace?

At All Solar Energy Solutions, LLC we have a team of solar and heat pump installers who’re dedicated to offering premium quality, reliable solar panel services in Portland, ME, at cost-effective rates.